Mold is an insidious and hidden problem for your home and business, and it can do more than just spread and be unsightly. If you have a mold situation in your home or business, you need certified professionals who can safely and effectively take care of the problem. Mold spores can cause allergic reactions, asthma attacks, and chronic sinus problems. The problems can extend to fatigue and depression. 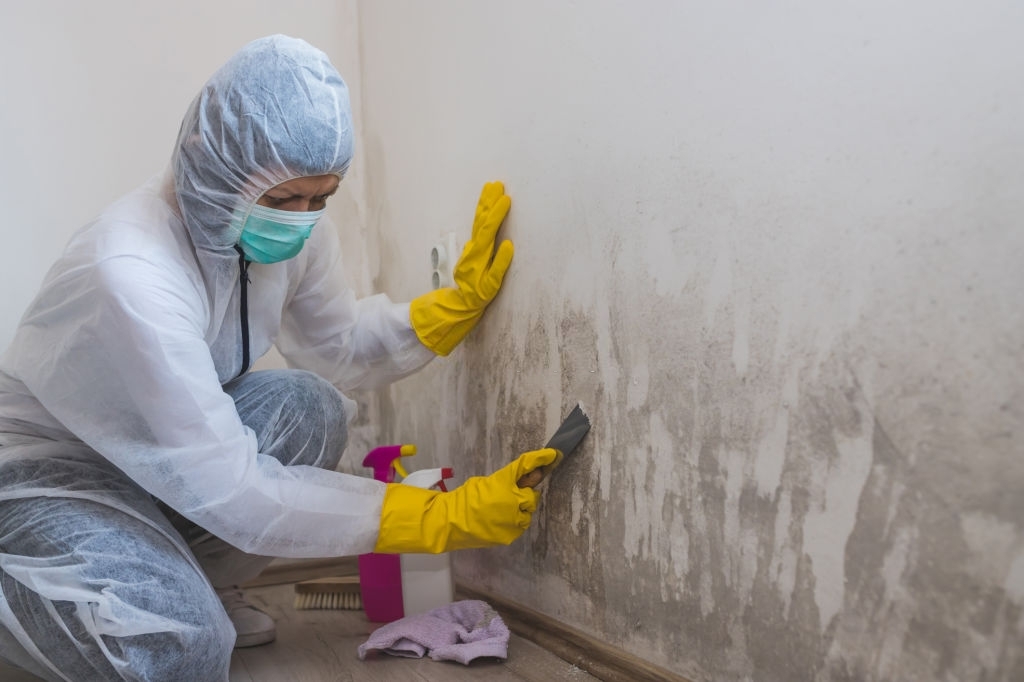 If these sound alarming to you, protect your family today and have a safe and ensured future with the best mold remediation company service in Reno Nevada. As mold remediation experts, we use the most advanced tools and equipment in the industry and apply systematic best practices we have developed ever since we have been in the business.

Call our 24/7 emergency service line or request an estimate online, because we are more than ready to help.

Healthy environment for everyone!

Our company aims to provide a healthy environment for your family and for your employees with our mold remediation service in Reno Nevada. Mold removal protects the health of your family or employees, preserves the structural integrity of your property, and improves the musty, damp smell associated with mold. And we help you get to the root cause of the issue, so the problem is not repeated.

Why should you remove molds?

We provide 24/7 emergency response and will be on site and ready to help within hours.  For the start of the service, our professional mold buster will provide prompt mold infiltration assessment and cleaning of contents and other personal possessions to make sure the space is totally cleaned and free from mold.  Our application of disinfectants and antimicrobials used to help prevent future mold growth is shared with our industrial-grade water extractors, dehumidifiers, air movers and other equipment used to efficiently remove excess water.

We will gather critical information from you to respond to your individual needs quickly and efficiently. Dial us through our hotline numbers or reach us through our social media and website account.

A highly trained 24 technician will carefully inspect your property for signs of mold and use specialty equipment to identify hidden moisture and potential contamination.

Removing and disposing of contaminated porous materials, such as drywall and carpeting, is necessary to remediate heavy mold growth.

Our reconstruction experts will work closely with you and your insurance provider to restore your property to its pre-mold condition.

About Carnelian Bay, Nevada is a place that is located near the Southern end of the United States. The state itself is named after the Black Mountain Range. This place is surrounded by other mountains in the south, including the Washoe Mojave National Forest and the Clearwater Range, all of which can make for a great destination for a vacation. There are many activities that one can participate in while visiting this place. This includes mountain biking, fly fishing, hiking, camping, hiking, horseback riding, and even mountain climbing. There is even a small port at the edge of the reservation.

One of the main attractions of this place is the Transfrontier National Park. This park is about five hundred thousand acres of prime land, where nature has been very kind to develop, especially the wildlife in this area. There are many different kinds of wildlife in this area, including deer, bears, coyotes, bobcats, and moose. The most popular kind of game you will find here though, is the migratory birds. This area along with the adjoining parts of the Black Mountain and Great Basin Divisions have some of the most spectacular bird species in the world. You can search the internet to find out more about all the different species of wildlife in the area about Carnelian Bay, Nevada.

This land grant was sold off through an auction in October 2021. About two hundred thousand people bid on it, so it had to be sold at a very low price. About eighty percent of those who bid on this property were from out of state, mainly California, and several other states in the northeast and northwest. There were also many out of state people who did not even know that they lived in the United States. The land was considered very valuable and it will help the new owners get a good deal when they buy it.